Green tea for your teeth

Did you know that consumption of certain foods help prevent the occurrence of bacteria and inflammation in your mouth? Green tea is one such example, as it contains complex compounds called “catechins” that can fight inflammation and actually control bacterial infections. According to recent studies, it has been found that people who drink green tea are less prone to periodontal disease compared to infrequent green tea drinkers. To learn more about right and wrong foods for ‪#‎dental‬ ‪#‎health‬, make an appointment with Acharya Dental at http://goo.gl/5WknPg. 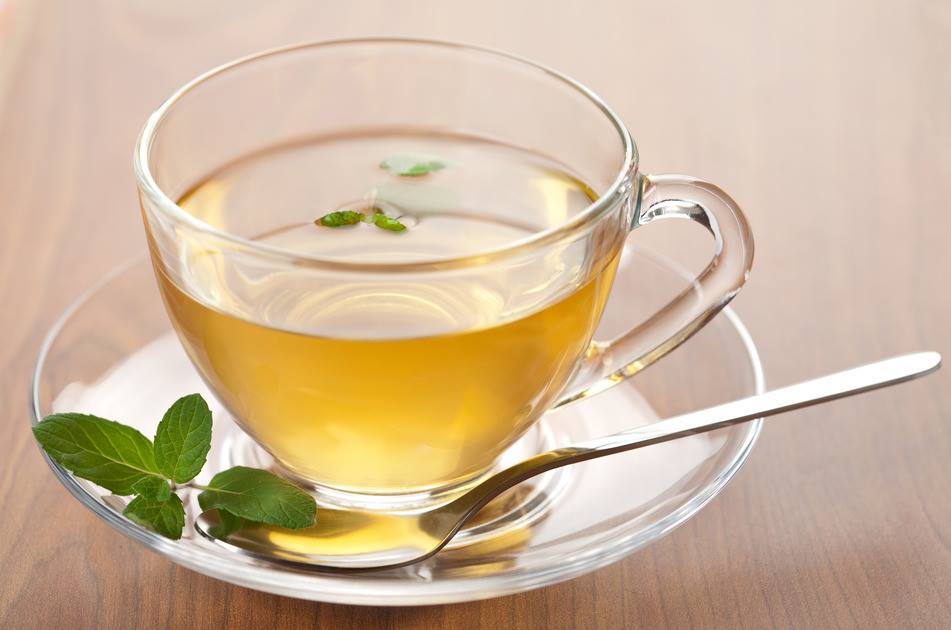